In the meantime, a couple of touristy pics from DC (btw was a fantastic trip!) 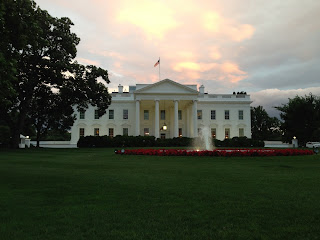 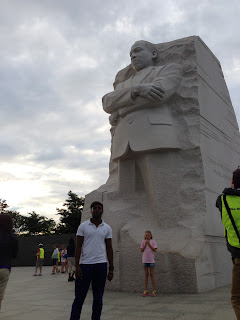 Posted by thinktank at 15:43 No comments: Links to this post

All the hard work of the fellow Spoken Word Educators and our students will be put on stage for all to hear THIS EVENING! There are still some tickets on the door for those who didn't receive an e-vite. See details below and come along...

Building on the success of the Spoken Word Club Winter Showcase we are thrilled to announce Holy Family Catholic School will again be hosting a Spoken Word Educators Event. Young poets will be performing original work in new collaborative performances, guaranteed to be an inspirational and moving evening of poetry.
Young poets have been working extensively with spoken word educators Peter Kahn (Chicago), Raymond Antrobus, Dean Atta, Pete Bearder, Catherine Brogan, Keith Jarrett and Indigo Williams. Don’t miss this opportunity to see the emerging poets of tomorrow today!
Posted by thinktank at 08:17 No comments: Links to this post 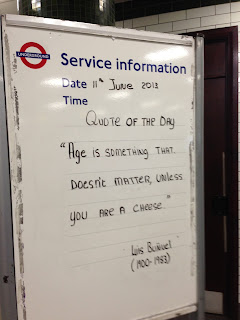 Posted by thinktank at 23:52 No comments: Links to this post

i - Popping over to the canal to make phone calls (bad signal at home) and look at ducks swans (yes, I realised my mistake). 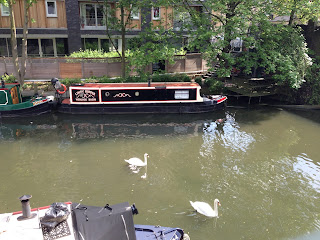 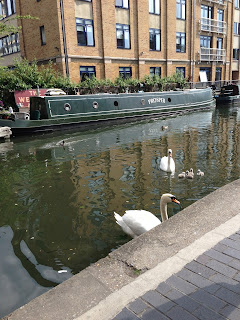 ii - getting people to take pictures of me by the canal (keithmoody.jpg) 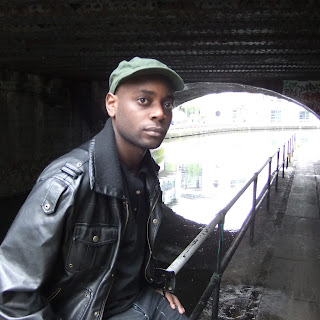 iii - presenting some of my fiction projects to live audiences

I was really pleased to win Story:Slam live the other day at the Southbank Centre (my story will go up on their site shortly). The theme of the night was "Estates of Mind", which chimed in nicely with a book I'm reading, Owen Jones's Chavs, and the first chapter which talks about the way in which people who live in council housing are demonized by politicians and the media.

I also took part in "Pen Factor" during a conference yesterday on digital publishing. I pitched my novel and read out the first chapter to the audience in front of a panel of judges - experts in their fields - and got some overwhelmingly positive feedback, including ideas on how to incorporate audio elements into the project (it was a digital conference, after all) 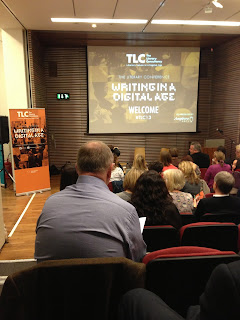 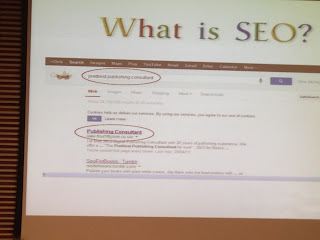 The rest of the day included talks on e-publishing online presence and exactly what algorithms are and why they're important. The highlight of the day was a writer who gave a short talk which more or less ended with: ok, now forget twitter, your blog, your washing up... just write!

iv Researching and writing an essay for Goldsmiths, which I handed in last week.

Length: 5,000 words (wrote 10,000 initially and had to cut it down by nearly half!)
Title: Is spoken word education too subversive for the classroom?
Answer: ... (I'll let you know when I get a grade back!)

I'll post a bibliography later, but especially inspired by Chris Searle's None But Our Words. Poetry education can be controversial sometimes (if you don't agree with letting young people have a voice) but it can also transform a lot of lives for the better.

v. Working through The Wire (currently nearing the end of Series 4). Why didn't I watch this before? Very addictive

Not long to go and it's been great working with pupils at the after-school club. Poems for this summer's showcase were developed from "Britishness" and "Where I'm from" workshops and, so far, they're looking good. Over the next week or so, the pupils will be working on their performances and making sure they all remember what they've written!

Once again, the Educator teams need to represent too! This time, I'm working with Indigo and Dean and we're mashing-up existing poems to create a super-poem that answers the question "where are you from?" in a way that also tackles the Britishness issue.

This is the first part of what I've written so far:


I have three or four tongues in my mouth
and they work out several times a week
lifting heavyweight words through this Smoke city
which tries time and time again
to tie them down and tire them out.

My mouth harbours mixed messages and broken languages.
My cheeks hide my mother tongue
and it is out of sync with the rhythm of the streets I know
where soul, jazz, reggae, reggaeton and merengue battle for volume control.

Together, the entire thing needs to come out at around three mins (i.e. one minute per person), so my section will probably be another two stanzas. Once we've got all our bits together, we need to work on performing and memorising them too.

Sophia Walker and I are representing the UK at Capturing Fire slam in Washington, DC later on this week! Either side of my trip, I have school commitments, so I'll only be there a few days, unfortunately. I've just been told it's hot out there so I'll be packing my shorts and, hopefully, some of my best poetry. Given the short visit, I won't have much time to explore but I'll definitely take a few snaps of the White House. Questions to Obama on a postcard, please.

Here's Sophia, during a previous trip to the US, showing just why she won't take any nonsense from guys:

4. Likely to be one of my final performances before my Edinburgh show, I'll be doing an extended set and a talk at the new Wembley Library on June 22nd. The whole afternoon is dedicated to the men and women - around 70 people, I believe - who have completed the Six Book Challenge.

The Mayor of Brent will be giving out awards to the adults involved, many of whom are now preparing for English GCSEs. It goes to show that it's never too late to get into reading and I'm happy to be part of the celebration.

Now comes the hard bit: putting together some of what I've already written into a captivating 50-minutes that will change the audience's lives. Sometime before I head off to DC on Thursday, I shall fill you in a little more... For now, it's back off to the library!

Logging off x
Posted by thinktank at 20:24 No comments: Links to this post