The non-poetry disclaimer had to be inserted, as I'm always watching YouTube clips of poets, but I can do another post on that, if anyone's interested? Meanwhile...

This interview with Uruguay's president, who's been getting a lot of international attention after making moves to legalise marijuana. I was struck by a lot of what he said. Plenty to discuss at another time!

One of the many pleasures of being a student is wandering through Goldsmiths library's many floors and picking up books and films you didn't know existed. Hence Pressure and Baldwin's Nigger - the latter a recording from 1969 with James Baldwin speaking to a group of students at the West Indian Centre in London. It's been great research for my novel (don't ask about that now... eek!) and a valuable lesson in how talk around race and politics has (or hasn't) developed.

Unfortunately, not available in the library as someone's had it out several weeks in a row... But I've finally been convinced to watch this - and I'm 2 episodes in already... A lesson in chemistry, if nothing else. 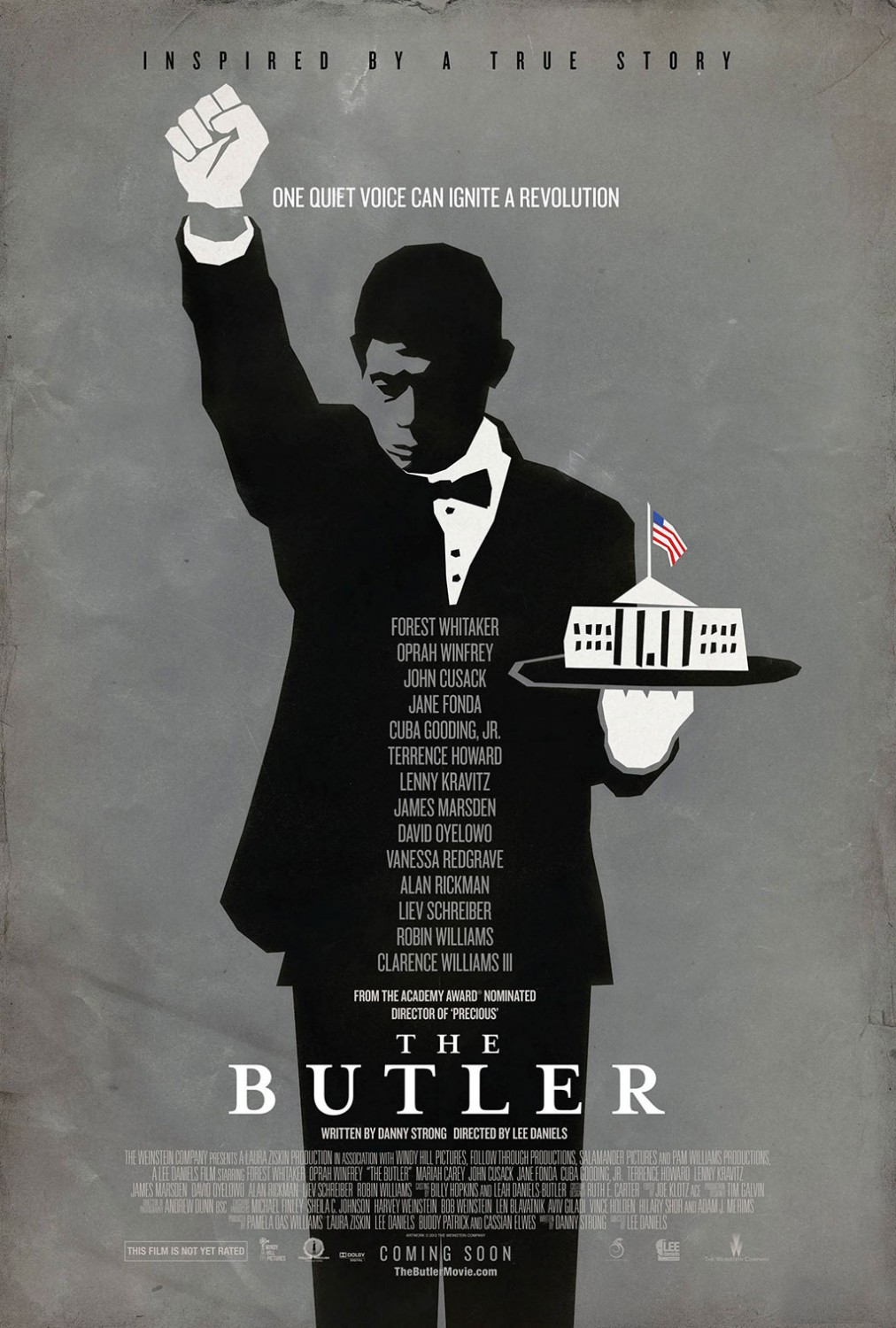 Surprisingly nuanced in places. Not so in others, but it does manage to take us right through the last half-century or so in the States, and it left a big impression. Really glad I watched this (cheers, sis, for insisting I went to the cinema to see it!)

Ok, I wasn't going to share this... The context of the video is very particular to a certain brand of churchgoer over here, so a lot of people won't get this.

If you've never been to a church service where being prayed for by the altar is a perilous activity, then you have no idea, skip this one... but if you do, this clip has been giving me jokes for months.